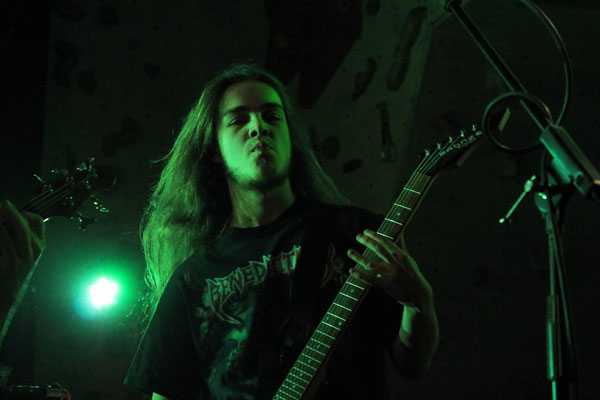 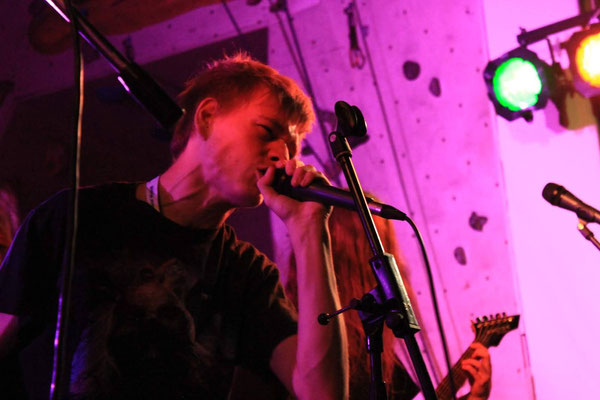 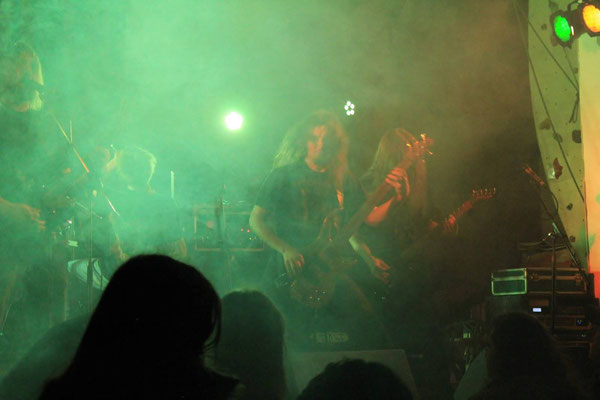 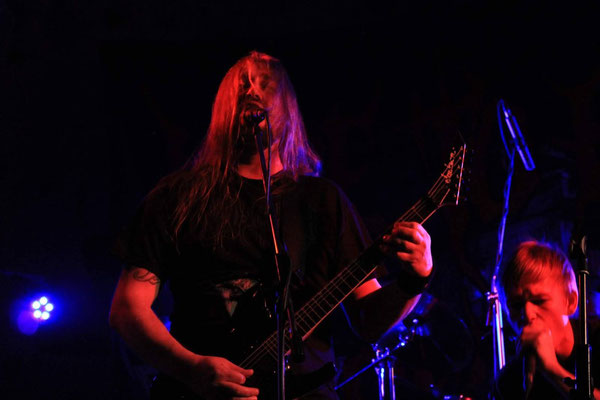 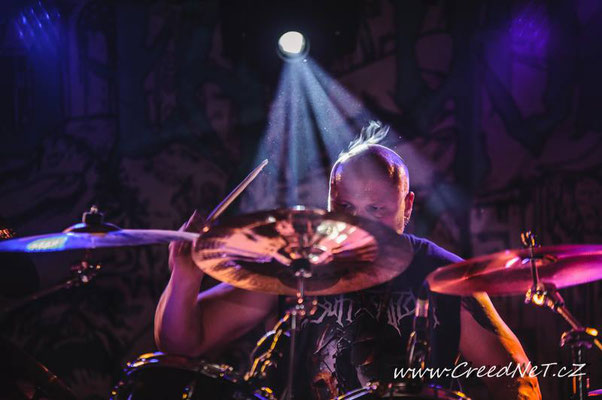 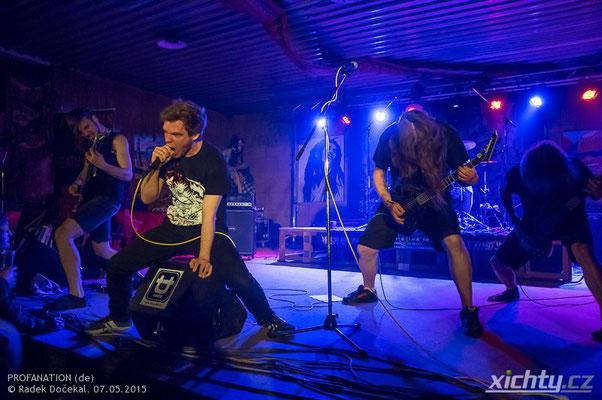 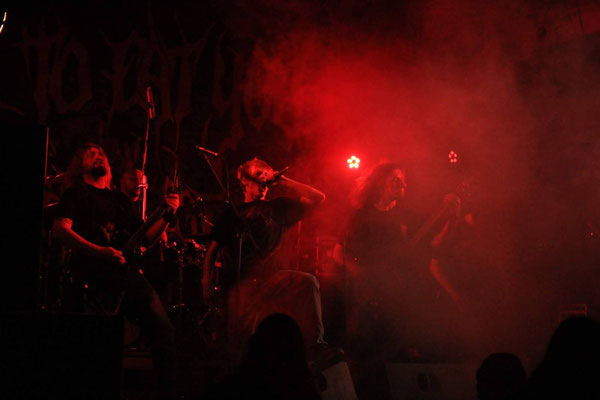 Founded in 1997, Profanation hit the scene some time ago. The first line up contained Alex on guitar/ vocals, Luxl on bass and Anja on drums.

In february 2000, Anja left the band and Luxl switched over to drums. A new bass player was found soon in Anton and a second vocalist, Hippi joined the band. in summer 2001 the first cd "Dead man rotting" was released.

2005 saw our return with the second album, called "Dead body fuck".
In summer 2005 a new second guitar player named Chris joined in, which brought a lot more variability and intensity to our new compositions and live shows.

After the great experiences of our Australian Tour in april 2006 we finished a bunch of new songs and recorded our third: "Lustful screams of torture" with Andreas Hilbert (Golem). Released by Morbid records in 2007.

After Chris' departure to form Saprobiontic, we had to find a replacement on guitar. After some time and gigs with Max, we finally found Vincent who fits perfectly. The writing process for the next album was finally finished and Jörg brought it to life at Soundlodge again.

The 5th album "Into cascades of blood and burning soil" was unleashed in april 2019 through Hostile Media and we can say that it's our most death metal album with songs very close to what we feel perfect.